Load More...
You are here: Home / Fashion / A Response To A New Era – Edward Enninful’s First Vogue //
Dear Readers,
I have been meaning to get this post published in a timely fashion, however as my main focus has been on producing articles and content for my university newspaper, my attention has been focused elsewhere.
I do still think that this is an interesting discussion to place on my blog. 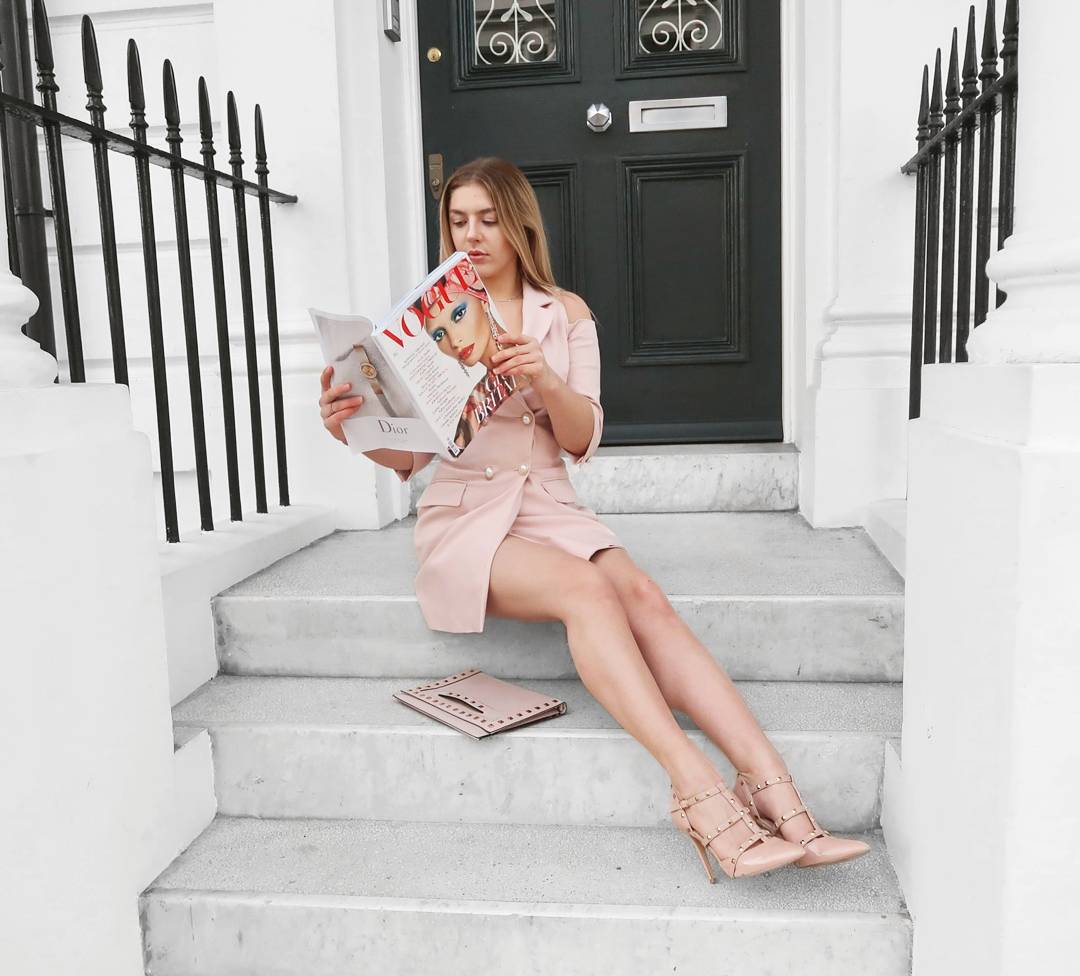 I have waited in anticipation for a very long time in readiness for the handover of Vogue. I have only really known and read the Vogue which has had Alexandra Shulman at its helm.

Although it is not particularly my print publication of choice, I have always enjoyed the luxury of collecting them. They are Vogue’s after all.
When Edward Enninful was named as the new Editor-in-Chief for British Vogue back in April 2017, four months after Shulman announced that she would step down, I felt a little sceptical about how the publication would change. Even though I am a journalist working in an age where the media landscape is constantly changing, I do find myself holding onto particular practices quite nostalgically. I believe a lot of people rely on the strength of Vogue because of its patriotic resilience to remain a traditional publication. It has barely taken steps forward to compete with its neighbouring publications. With that in mind, I was a little worried that with a new editor in the mix, the publication would become just another fashion magazine, potentially losing its lustre as a fashion bible.
Interestingly, I did a mini dissertation in my second year of my degree, focusing on Vogue, whereby I looked through archives of Vogue issues from the days of pre-digitalisation to present day. I posed the question:
Has the rise in popularity of established blogs impacted the language used in monthly fashion magazines such as Vogue?
It unearthed an entire debate about the future of publications like Vogue, as bloggers and influencer’s have grown with such force, that they have dethroned Vogue from its title as the ultimate fashion bible. It really got me to consider how the publication would have to adapt in order to survive.
When I first got my hands on the December 2017 issue I was so surprised by how nostalgic the cover felt. With its old Vogue  format, but modern cover star Adwoa Aboah, I instantly fell in love. I adored the dreamy editorials and visual spreads, together with the inclusion of English starlet Millie Bobby Brown.
I won’t spoil it too much for you, if you are yet to purchase the magazine. But I highly recommend you do. It is definitely a breath of fresh air and I have to say, after some initial uncertainty about how I would react to the new issue, I actually love everything this publication stands for. I just hope it doesn’t try to become too politically charged in its approach, that it pushes away its original readership.
This new era of Vogue  is most certainly one which has and will invite a new generation of Vogue readers to participate in the voice of fashion.
Let me know in the comments below how you feel about the new issue of Vogue. What did you love most?
Stay Sweet,
Alice xx

Has the rise in popularity of established blogs impacted the language used in monthly fashion magazines such as Vogue? //