It was Sidney Toledano, Dior Couture’s Chief Executive, who hinted towards the prospect of an evolution within the acclaimed fashion house of Christian Dior.

“Expect a New Dior”
There was much speculation as to who would take over the permanent position as Creative Director for Christian Dior and it seemed that Maria Grazia Chiuri would be the next person to take on the role since Raf Simons’ sudden retirement from the brand.

Maria Grazia Chiuri is now the first female to ever be appointed as Creative Director for the 70-year-old fashion house. As she was previously the co-creative director at Valentino for 17 years, it would seem she would have a plentiful understanding of the processes involved in being a Creative Director in an established fashion house. However, it is apparent that she has a new responsibility to uphold;  taking full reigns of the direction of a brand that has remained so loyal to its creator’s inspirations and original pieces.

Since the confirmation of her role within Christian Dior, I remained rather skeptical as to how Chiuri would develop the brand further, whilst still being able to withhold true identity of Dior.

I was quite surprised to see how innovative and modern the Dior woman had become. To me, the designs no longer suited the dainty Dior woman. The contrasts between the plain t-shirts and long a-line mesh skirts completely overturned the hard-wired thought that the show could only offer femininity in its purest form. Sure, Christian Dior was a pioneer in creating wearable fashion for the ‘busy’ woman, but the progression towards a modern woman hadn’t stretched to this extent quite yet, not even during Raf Simons’ reign as Creative Director. 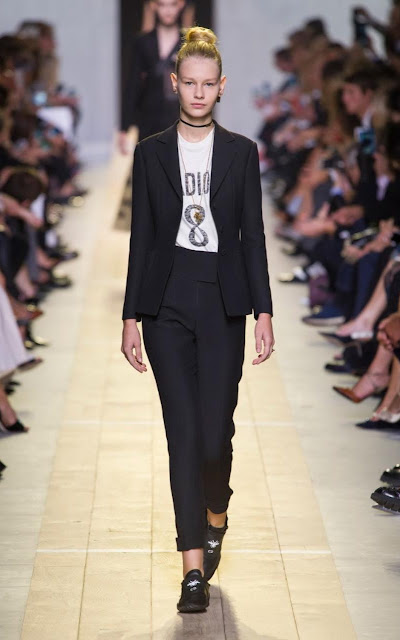 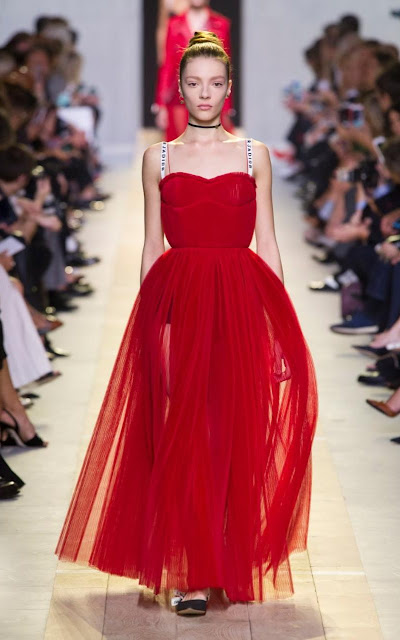 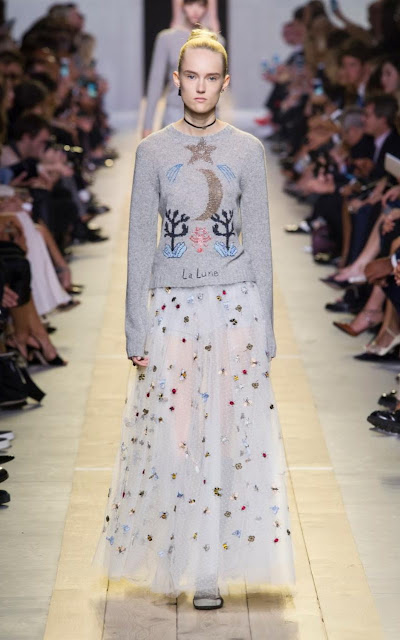 The entire collection remained both edgy and laid back. As much as I adore a slogan t-shirt, I felt as though the mentions of feminism were an exaggerated ploy to suck feminists in. Perhaps it was a cheap shot at enticing in fashion moguls who share such content on their social media. 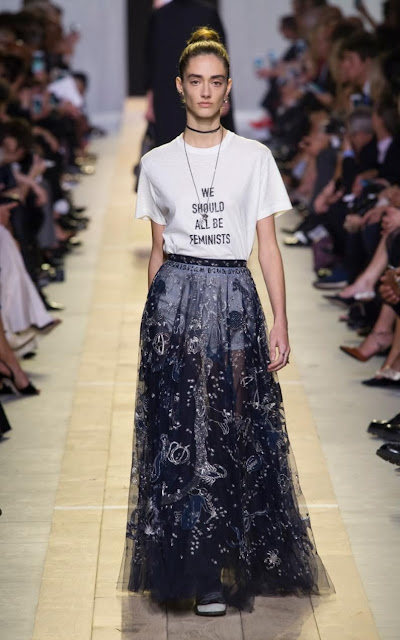 I did however, understand and appreciate the slogan t-shirt which spoke so much, with such few words: Dio(R)Evolution. Maybe there is a method in Chiuri’s madness of sudden immense change. Could it just be that the Christian Dior SS17 show at the Musée Rodin in Paris was the place of a Dior rebirth?? Was this simply Chiuri’s attempt at standing firm in her belief that now is the ideal time for Christian Dior to evolve and unveil a ‘new look’. 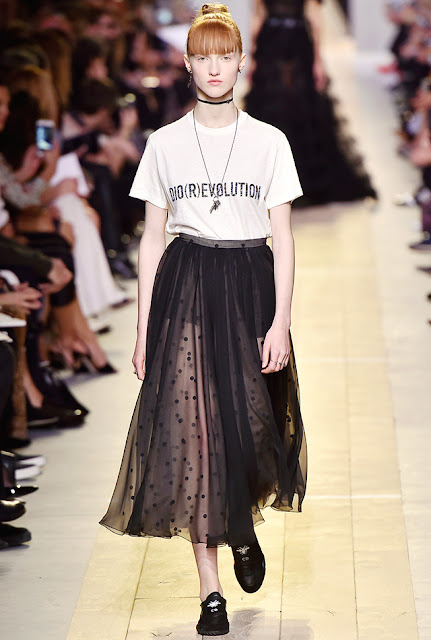