Load More...
You are here: Home / mind and soul / Everything I’ve Learnt From Mercury Retrograde in Pisces
So far, we have been pretty lucky astrologically and not had a fraction of the disturbance that we had during 2018. 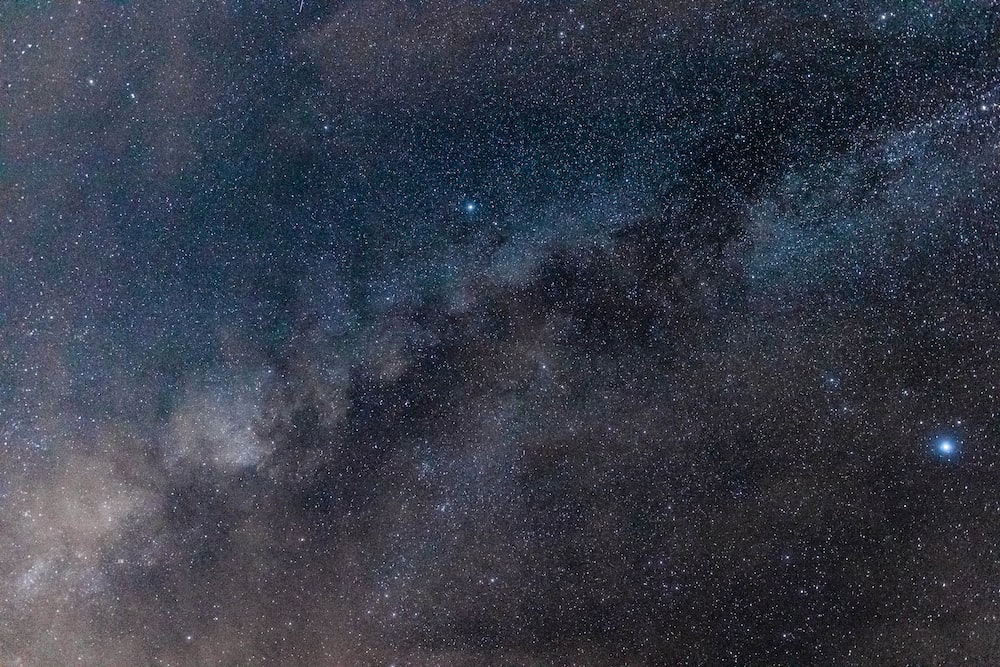 2018 was a hard year for a lot of people, including myself and you don’t have to believe in astrology to have somewhat felt its effects and wonder what the hell was going on.
Much like last year, I find myself wanting to hide in my shell (I’m a Cancer so it comes naturally) until the storm passes. All signs deal with Mercury Retrograde differently and that is something else I have also learnt to understand. Don’t know what your sign should do? Check out this article here.

What is Mercury Retrograde?
Three or four times a year, Mercury passes the Earth in its orbit. As it rounds the bend, Mercury slows down and appears to stop and spin backward (retrograde). Of course, it isn’t really moving backward, but can be compared to two trains or cars passing each other, this creates the optical illusion that one (Mercury, in this case) is going backward.

I know some of you could be reading this and could completely disregard astrology as a reasoning for the way our lives twist and turn, but hey, it’s something I believe very strongly in. So if you are one of those people who want to open their minds to this energy, then perhaps it can help you understand more about why you are the way you are.
What’s interesting about this year’s retrogrades, is that they all fall in water signs…queue the over-emotional water works. Being a Cancer, I have emotional mess nailed pretty well, so I have some understanding about what to expect from my roller-coaster of emotions.
For someone who is naturally bubbly, engaging with others and willing to push myself goal-wise, a retrograde can have a real impact on my ‘persona’ or ‘personality’ during this period of uncertainty. Trying to explain to those around me why I’m ignoring their messages and taking ages to get even the simple tasks done has become an increasingly frustrating thing for me. Why? Because I hate being that person too.

During previous Mercury Retrogrades I have tried to push against the need to pause and instead keep myself going at the same pace. But inevitably, this works to no avail. I have learnt the hard way that during retrograde, pushing yourself physically and mentally harder will lead to only one thing…a burnout.

So in short, I have learnt to use retrograde as the time to reflect on past decisions and events and how they have shaped my life. What has it taught you?

As long as all you are doing is reflecting, you’ll be fine. But please refrain from making important decisions, signing contracts, buying technology and travelling abroad…oh and going there again with an ex, then it should all be pretty manageable.


Good luck and see you on the other side! 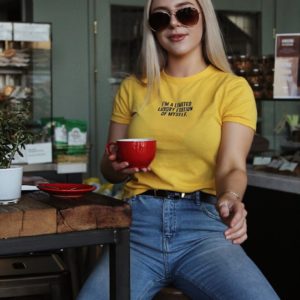 Coffee Shops To Work All Day In | Souli Food

Sometimes it's you and your iced coffee against th

This bag deserves the French Riviera..it's all I w

ad [Brand Ambassador] • I be up in the gym, just

It was a sunny moment 💐