Load More...
You are here: Home / fashion news / Victoria Beckham – SS17 Show Report //
Dear Readers,
It seems that Victoria Beckham has unveiled a collection which encapsulates an inner romantic style which we have not yet seen at any of her shows. 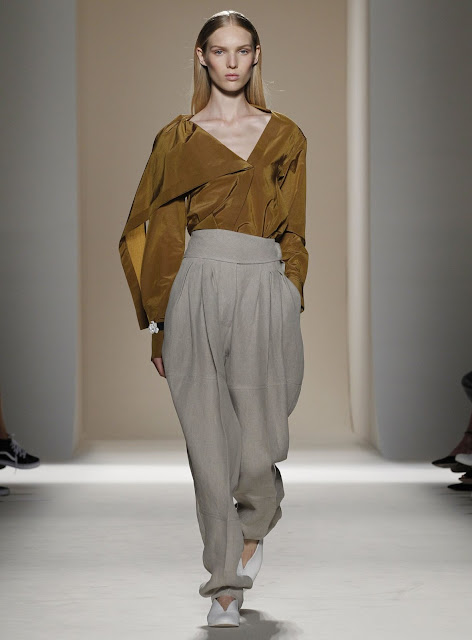 Beckham emphasises the need for loose pieces which still give an essence to form. Even her attire appeared to show off a much more relaxed side to the former-pop star, who over the years has grown to become a well respected designer in her own right. 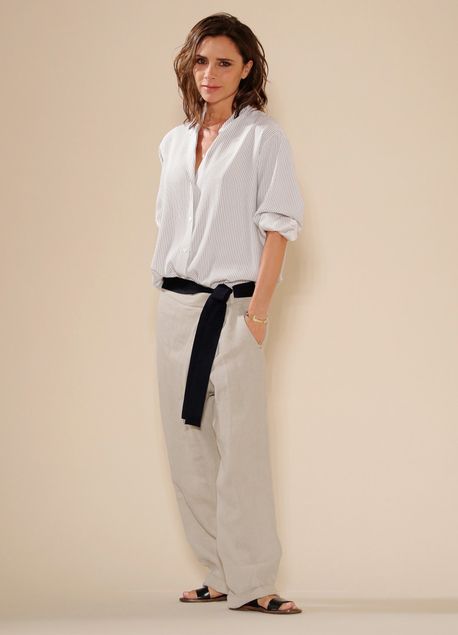 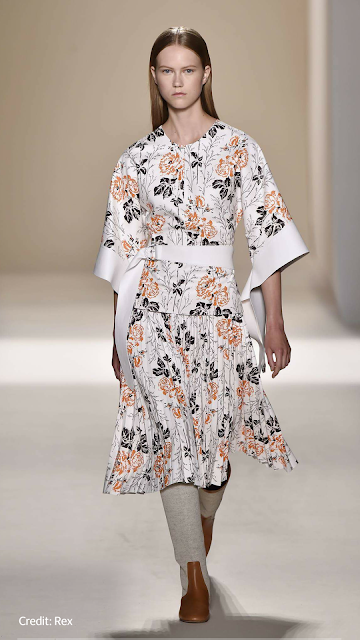 Initially her collections were met with scepticism and in many cases not taken seriously. Now it seems that Beckham has secured herself firmly into one of the toughest industries out there.
The relaxed structures and forms allowed the newly evolved fabrics to take precedent. It is clear that the entire collection plays with original, statement fabrics such as velvet but adds a more modern twist. It was in many ways stripped back, yet still fashion forward and so it created a successful combination of the two. This collection is very much a breath of fresh air amongst the other more extravagant shows which have appeared over the past week in New York. 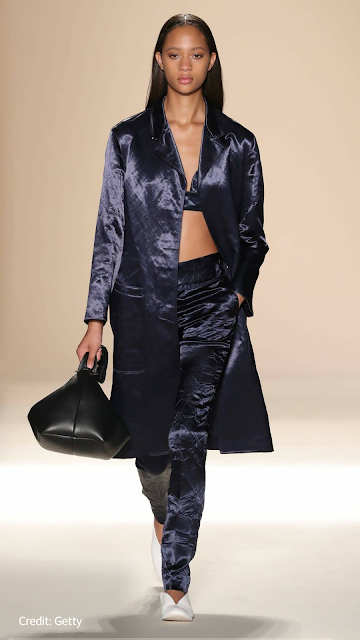 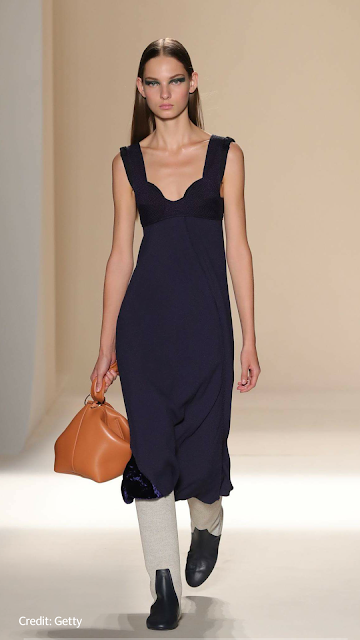 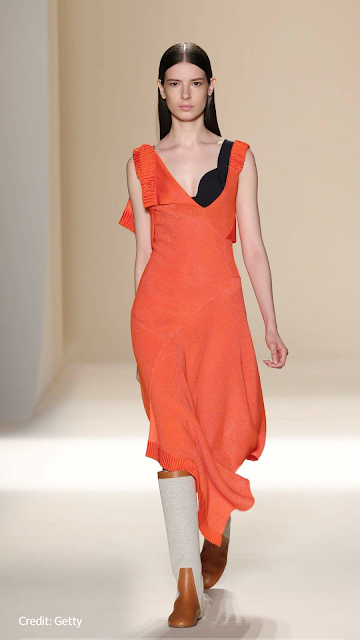 As far as over-publicised processions go, Kanye West’s two hour long show left a bitter taste as the production was somewhat overdone. Spectators were left waiting and it was reported that a model fainted in the sweltering heat of the New York sun.

This was far removed from the reality of Victoria Beckham‘s show. The simplicity and focus on solely the clothing gave off an air of confidence which we may not have seen in previous years. There are clear developments taking place behind the scenes and it is clear that the 42-year-old is pushing her own boundaries and evolving her collection around her true tastes.

Victoria Beckham is making her mark and is definitely one to watch.

Sometimes it's you and your iced coffee against th

This bag deserves the French Riviera..it's all I w

ad [Brand Ambassador] • I be up in the gym, just

It was a sunny moment 💐