Load More...
You are here: Home / Lifestyle / My Dragonfly //
Dear Readers,
I sincerely apologise for being so neglectful of my audience over these past few weeks, it has just been a whirl wind. Time really does fly when you’re having fun. I now have two jobs as well as pursuing my passion for journalism as a freelance writer, so posting to my blog has been put on somewhat of a back burner.
However, today marked a special and poignant occasion. Today is the day that a significant person in my life, Adam Green, passed away 4 years ago. I cannot believe how quickly those 4 years have gone.
As for today, Tuesday 10th May 2016, I embarked on getting my very first tattoo.
Now the tattoo and Adam are very much linked. In fact, I did it for him. I get asked a lot why I wear jewellery, clothing or draw sketches with dragonflies on and it is because it has such a significant meaning to me. 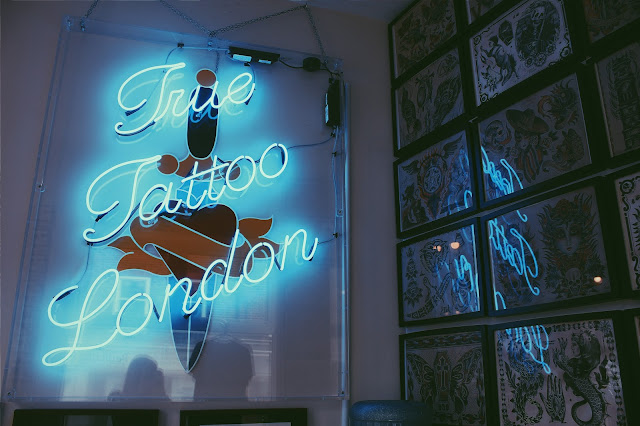 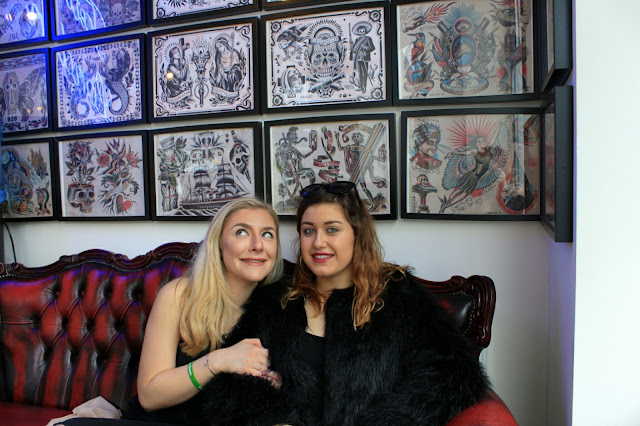 So I thought it would be an appropriate post for my blog, as I wish to share with you today why I have this tattoo and it’s deeper meaning. I also want to take the time to talk about a guy who changed my life in so many ways in such a short space of time, and for that I am forever thankful. Whatever twist of fate that God intended, our meeting was ‘special’. I am comforted by the idea that I was supposed to know and love Adam the way I did and still do.
So here goes. The meaning behind my Dragonfly tattoo.
On the day of Adam’s passing I felt so lost and upset, but it was my mother’s words which put me at ease. She told me a story of the dragonfly. (See below)
~ The Dragonfly ~
Once, in a little pond, in the muddy water under the lily pads,
there lived a little nymph in a community of other nymphs. They lived a simple and comfortable life in the pond
with few disturbances and interruptions.

Once in a while, sadness would come to the community when one of
their fellow nymphs would climb the stem of a lily pad and
would never be seen again.  They knew when this happened; their
friend was dead, gone forever.

Then, one day, one nymph felt an irresistible urge
to climb up that stem.  However, he was determined that he would
not leave forever.  He would come back and tell his friends what
he had found at the top.

When he reached the top and climbed out of the water onto the
surface of the lily pad, he was so tired, and the sun felt so
warm, that he decided he must take a nap.  As he slept, his body
changed and when he woke up, he had turned into a beautiful
green-tailed dragonfly with broad wings and a slender body
designed for flying.

So, fly he did!  And, as he soared he saw the beauty of a whole
new world and a far superior way of life to what he had never
known existed.

Then he remembered his nymph friends and how they were thinking
by now he was dead.  He wanted to go back to tell them, and
explain to them that he was now more alive than he had ever been
before.  His life had been fulfilled rather than ended.

But, his new body would not go down into the water.  He could
not get back to tell his friends the good news.  Then he
understood that their time would come, when they, too, would
know what he now knew.  So, he raised his wings and flew off
into his joyous new life!

It was this story that helped me come to terms with the loss of Adam. The day after we lost Adam to cancer, I had to attend a wedding fair at a small village hall where I’d be modelling wedding dresses. I didn’t feel like I wanted to be there at the time as I was so desperately upset. As I stepped outside for some air a bright green dragonfly landed on the waistline of my dress. It must have laid their for twenty minutes before flying off into the distance. I knew in that moment I knew it was a sign.
Since then I have found I find dragonflies when I feel I need them most, particularly on days when I am feeling down. I will find they appear in any shape or form from a real dragonfly, to wall art, glass decals and even a logo on a van.
Every time I see a dragonfly I smile and think of Adam, so to have it on my body is a permanent reminder of his optimistic, loving energy that I will never forget.